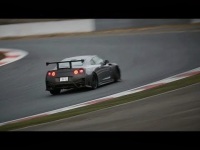 The Nissan Global Media Center spoke with Noboru Kaneko, chief vehicle engineer for the GT-R NISMO, on the N-Attack Package tests, as well as NISMO racing driver Tsugio Matsuda on the drive and feel.

NOBORU KANEKO, Chief Vehicle Engineer, GT-R NISMO
“Since the time attack lap at the Nurburgring circuit last September, we’ve been developing parts used in setting that record mark in a GT-R NISMO for public sale. Today we are testing at Fuji Speedway in Japan to make some final checks and acquire a bit more drive data. We have developed the GT-R NISMO with the NISMO N-Attack Package to match the performance seen at Nurburgring.

“The Fuji tests have confirmed that the car is just as fast here. Track characteristics can differ greatly, so the NISMO N-Attack Package features Öhlins adjustable dampers that can be modified for other tracks. We are considering further fine tuning to match other tracks.” 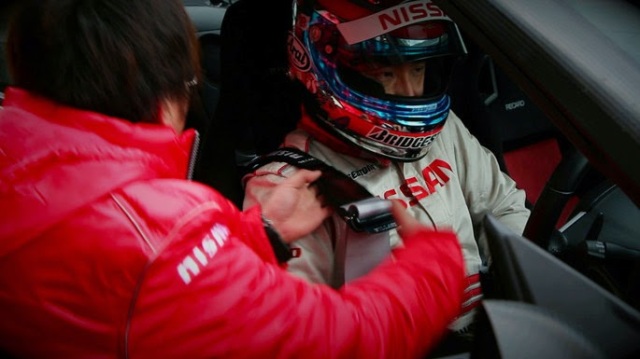 TSUGIO MATSUDA, NISMO Racing Driver
“The 2014 GT-R is already a fast car, and I wondered ‘Would the GT-R NISMO be even faster?’ I could feel the 50 horsepower increase. The GT-R NISMO was indeed incredibly fast.

“As for NISMO N-Attack Package, the downforce generated by the additional aerodynamic parts is really effective on the high-speed corners such as ‘100R’ and ‘300R’ here at Fuji. Since this car with the N-Attack Package was developed at Nurburgring where the road surface is rough, it would be great if there are further tests and adjustments made for other circuits, including flat and smooth Japanese tracks, so that even more drivers can enjoy this car.”